Nav Menu include
Carousel include 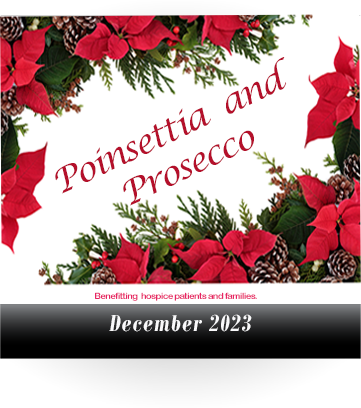 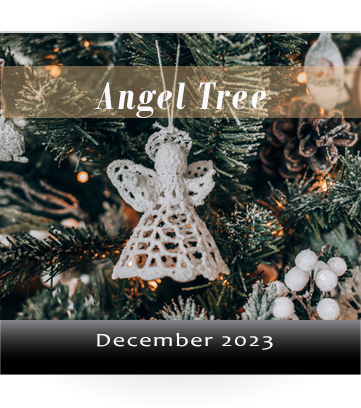 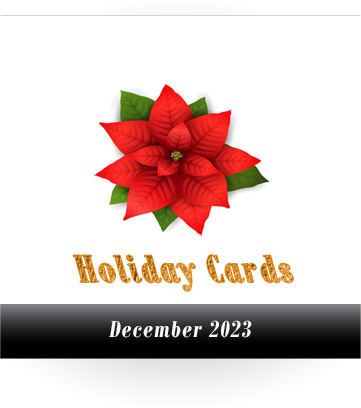 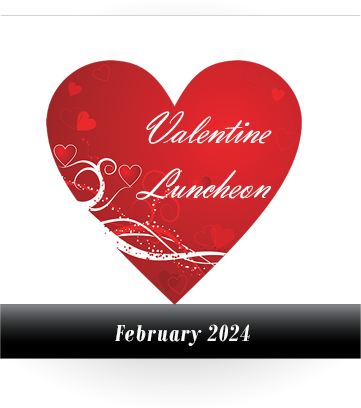 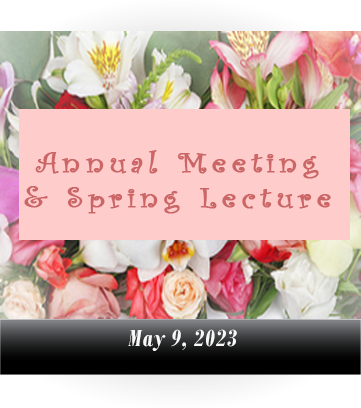 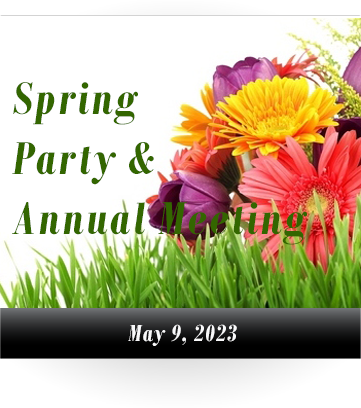 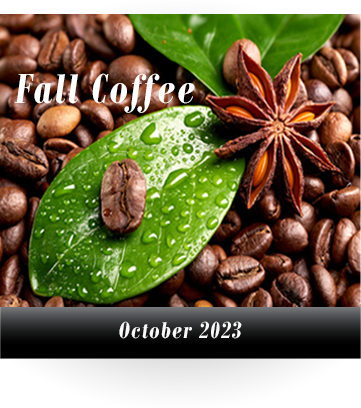 Logo include
Donate Button include 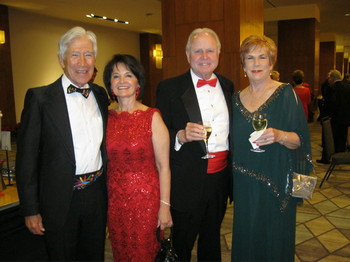 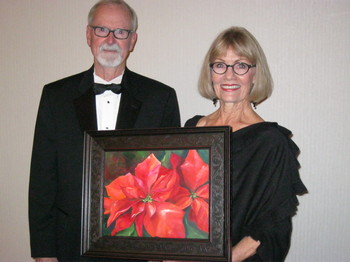 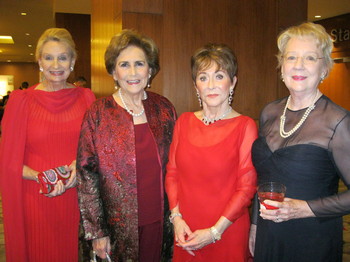 (l-r) Tenchita and Alfredo Flores with Rebecca and Bill Reed

Paul and Mary Overstreet. Her artwork was used for the Ball invitation. 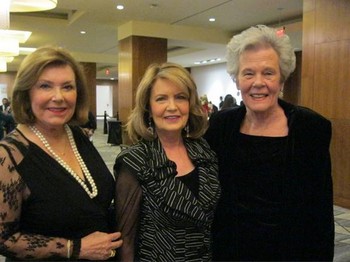 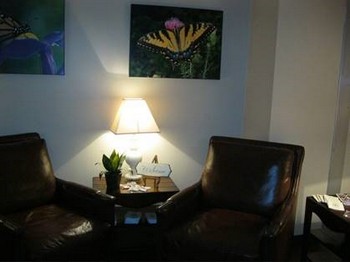 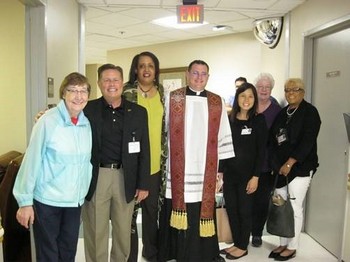 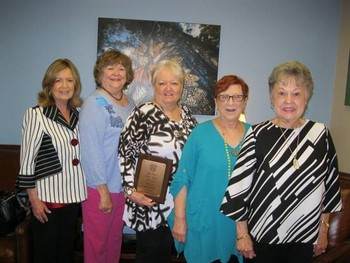 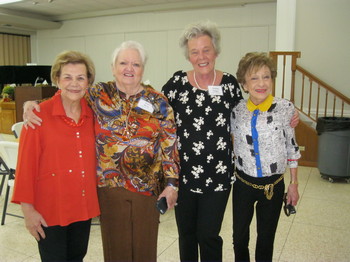 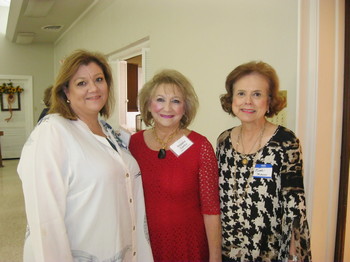 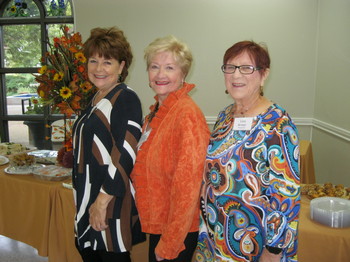 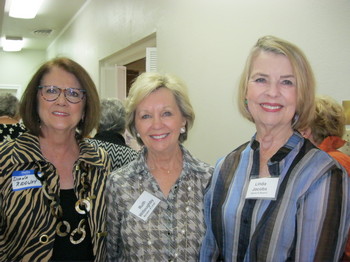 Ninety guests enjoyed the Spring Lecture on April 2 at the San Antonio Country Club. The speakers Dr. Sandra Ragan and Esther Pipoly were very informative and the lunch was delicious. A special thanks to Sue Dullnig and her committee for a fantastic Spring Lecture. 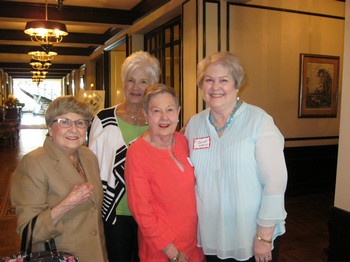 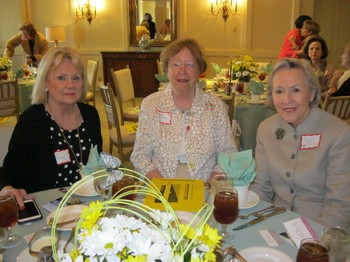 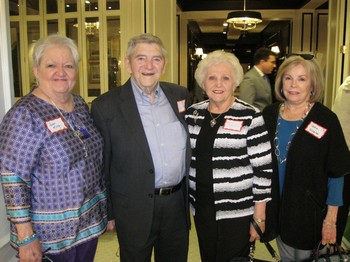 2018 Board of Directors Brunch 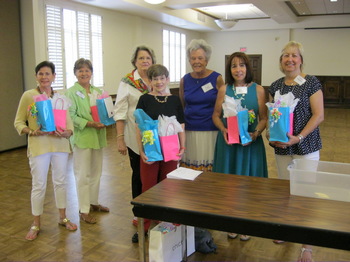 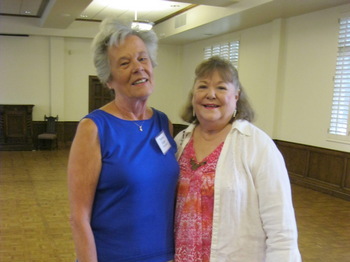 Donna Gilger, President and Ginger Cave, Executive Director are thanked for their service the past year.

As part of Hospice month, the Friends of Hospice hosted a reception for the CHRISTUS VNA Hospice memorial service for bereaved families. 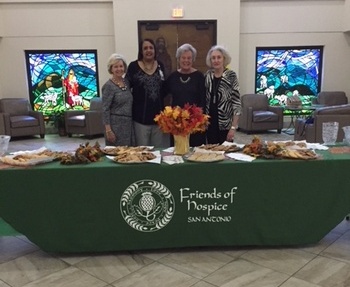 A volunteer support organization of hospice

Organized in 1991, the mission of Friends of Hospice San Antonio is to increase community awareness and understanding of hospice and to raise funds in support of patients and their families in end-of-life care. Click here to learn more about hospice care.